Stuck in Slough for another 24 Hours

I was supposed to wake up at 4am this morning here in England to fly back to America and last night I had planned accordingly. When we got the call late last night that our flight had cancelled and our new pick up was 36 hours away, it didn’t really change things. I was still tired and ready for bed at 9pm and not having the early wake up call anymore didn’t change my desire for sleep.

So of course I go to bed early and even though I tried to sleep in, I was up at 5am, bright-eyed and bushy-tailed. I fought it for an hour and stayed in bed with the lights and tv off, but it was no use. I eventually accepted my reality and got up. I went downstairs for the free coffee and pastries. Never pass up free food in a country where the exchange rate screws you. 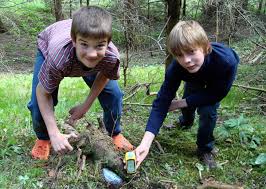 At 6:15am I was back in my room, completely wired. I don’t drink coffee often so it hits me harder than crack. Next thing I know I’m looking up the nearest geocaches from my Slough hotel. Turns out there’s one hidden in a playground near by, maybe a ten minute walk away. Perfect!

For those who don’t know what geocaching is, it’s something mainly old people (and children) do to pass the time before they die and “get exercise.” It’s a world-wide treasure hunt for nothing. Here is a video explaining further. It’s actually pretty fun and addicting. I was going to be in search of my 76th geocache with finds in such places as Texas, Sweden, Spain, and Australia. It’s probably the nerdiest thing I do.

I thought finding the geocache sounded like a wholesome thing to do. It was between doing that or going to the gym. In over 15 years of having layovers, I’ve never set foot into any hotel gym so I kinda knew that wasn’t going to happen. Yes, finding that geocache is the most G rated thing I could be doing outside of planting posies so I go for it, though I’m not sure what my obsession is with being well-behaved today. 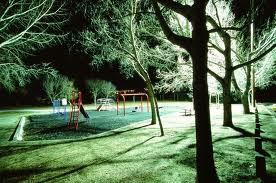 The park was massive, but very hard to get to. I knew vaguely where it was but there was no obvious way to enter it. It was surrounded by houses and a perimeter fence. Eventually I wind my way through little neighborhood streets and footpaths and get to the gate. The park itself is probably the size of five football fields, side by side, but it’s completely gated off except for the one entrance that a Mazda Miata couldn’t fit through. Very strange park for sure. There was a big playground for little kids, a large grassy area and then a basketball goal. There was also a circular track around the play area for dirt bikes.

I thought it’d be a quick task. I read the description and it seemed like an easy thing to find. The online clue said something about the hidey spot being “BMX-related,” so when I saw a series of three little plastic bike jumps, I knew it had to be there, probably right under the ramp of the jump. Very easy indeed. In and out.

I was the only the person in the park, I thought, but then I noticed a park employee on a riding lawnmower coming through the entrance. For some reason that really freaked me out. If I had been in a park you could just stroll through on your way to wherever you needed to go, that’d be one thing. But this park was self-contained and if you were inside the park, it was obvious that was your intended destination. 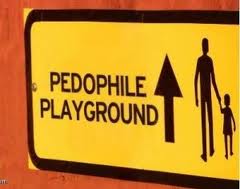 Standing alone in the middle of the see-saw, slide, and merry-go-round just seemed so wrong and my uncomfortableness was not unnoticed by the worker. If I had any kind of accessory, things would’ve been much better: friend, dog, or child.

Instinctively I pulled out my phone and acted like I was texting or playing a game. I’m not sure if I thought that’d make me seem more or less creepy, but at least I had something to focus on while I thought about what to do next. I’m sure the kid wouldn’t have batted an eye if I started poking around the bike jumps for the little fist-sized geocache, but I didn’t want to risk an interrogation in case he had no idea what I was doing. I was still high on coffee and couldn’t maintain. I knew I wouldn’t be able to properly explain myself. 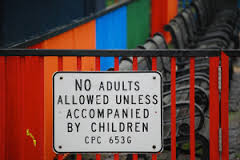 He was mowing the area pretty quickly, but the park was huge so it was going to take at least 20 minutes for him to finish. I didn’t think I could wait it out. I’d go crazy. I figured I looked nervous and definitely looked suspicious. If I were him I’d be positive that I was a pedophile. Who comes to a park alone and just stands around amongst the toys for 4 year olds? New York City has signs in parks like these forbidding adults from being there without a child. It was just wrong, all wrong, but I had a decision to make.

I could either walk away, blowing off the sole reason for leaving my hotel room, and admit defeat, or I could find a way to find the thing. I start slowly walking over to the jumps. My plan was to casually stroll over, sit on one of the knee-high launch ramps and very nonchalantly examine the area for the geocache. Seeing a 38-year-old man sitting on a ramp in a park seemed less creepy than one standing around by the playscape. Why on earth do they not have benches? There wasn’t one in the entire park. 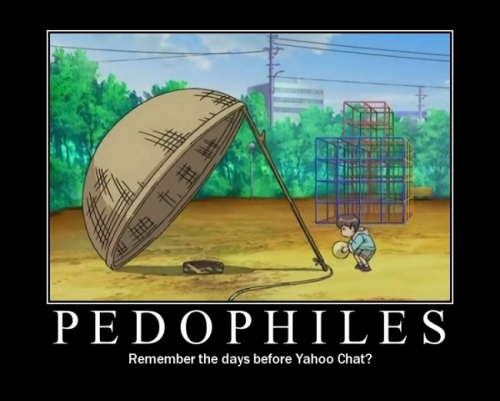 Just as I’m starting to walk over, a couple of middle-aged guys walk past me and go to the same area. At first I was happy because I wasn’t alone anymore. Then I noticed that they looked homeless and were carrying a case of beer. This was at like 7am and the sun was barely out. They had no problem plopping down in the middle of the little kids’ park though. Before I could adjust my plan, they were sitting right in the middle of the three jumps, facing the playground equipment like it was some sort of stage, and started drinking their beer. 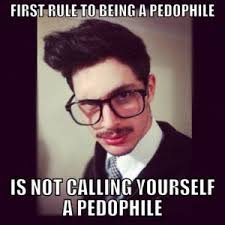 Great, I was worried about being mistaken for a pedo and now I’m sharing a playground with two guys who probably really are diddlers. There’s no way in hell I’m going to go near them and poke around for the geocache now, so there’s nothing left to do but get out and go back to the room. I get out fast, before they invite me to join them. Now I’m back safe and sound in my hotel room. At least the mis-adventure killed about an hour. I just have 22 more to go before I can get out of here.

My crew is all meeting downstairs in the lobby at 2pm to take the shuttle over to Windsor. I’ve been there many times, but it’s honestly the only option of something to do if you’re not going to hang out in the Kiddie-Diddler park, which I am NOT going to be doing again. I don’t want to see what those guys were waiting so excitedly for. They were set up in front of that playground like Phantom was about to start. At least there are food options in Windsor, and a big castle.