Men have their Guy Trips and ladies will take their Girl Trips and there are connotations and mental images for both.

Yes, in most cases what happens on these trips is  exactly what you thought would happen, though no one will admit to it. They are full of debauchery and regret, but with a tinge of pride. It’s what makes life worth living. Those trips are what you think back on whilst lying on your death-bed, I reckon. I think I will at least. It does come with a price though. 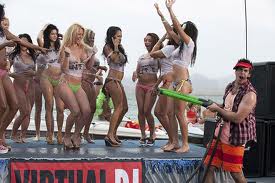 You’ll spend the rest of your life praying your mates will keep their damn mouths shut and not rat you out. If you’re lucky, your entire crew misbehaved so that you know everyone has a secret they’ll want to take to the grave. That’s why husbands aren’t really allowed to take Guy’s Trips and wives don’t get away with Girl’s Trips after the “I Dos.” Everyone knows what’s up.

But the fun doesn’t necessarily have to end. Here is a way to get away with a Charlie Sheen week without being second-guessed for even a second…

In case you don’t know, Iceland is the new hotspot for bachelor parties and misconduct. I didn’t know that when I went there last month but the girl who sold us our bottles of vodka at the JFK Duty Free store sure knew all about it. When she saw five guys roll up with ten bottles of this and that without female companions, she simply asked, “Reykjavík?”

It’s as fun and crazy as any city on this great planet of ours, but what sets it apart is that if you go for a week in June like we did, you’ll never see the night sky. Not once. Not even close. I’m not sure if that’s what makes the natives and tourists crazy or if it’s something inside the volcanic rock, but that place is just wrong, in a good way mostly. Everything about that island/nation is bizarre. The way people look, sound, spell things, and act on a Saturday night is all indicative of a place that really hasn’t had much interaction with outsiders until the last generation or two.

Quentin Tarantino has a famous quote about the place. He says,  “In America, the idea is to get the girls drunk enough to go home with you. In Iceland, you get the girls home before they get so drunk that they’re passing out in the bathroom.” Or something like that.

I’m not going to tell you what you can expect from your dirty trip to “Freakjavík,” that’s for you to discover. I’m just going to tell you how to get away with it for when you get back to your people. The answer is found in two words, “Golden Circle.”

In five short hours you can get a week’s worth of amazing photographs to take home to your wife and children in one drive around the Golden Circle. You’ll see fields of wildflowers, hot springs, rustic streams of melted ice, massive waterfalls, charming farmhouses in front of rugged mountains, and a geyser that shoots up every seven minutes or so. 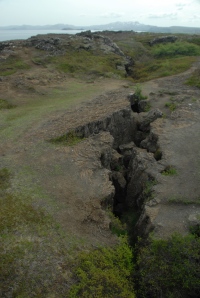 You even get to see where two of the earth’s tectonic plates meet! You can literally straddle the crack they form with one foot on one plate and one on the other! If you include your innocent trip to the Blue Lagoon geothermal spa on your way to or from the airport, you’ll have so many images to show people. They’ll think you spent the entire holiday in a rental car, stone cold sober. It will look like the most boring place on the face of the Earth, albeit a gorgeous one.

You’ll know the truth though. You saw all those amazing things in one afternoon on less than one tank of gas. You may want to bring a change of clothing if you really want to sell this ruse. Slip into a different sweatshirt at the Geysir. Maybe start the drive with scruff and then shave once you get to the Gullfoss waterfall (you might recognize this place from the Echo and the Bunnymen album cover for Porcupine)

After making the drive, which begins as soon as you leave the city limits of Reykjavík, and stopping here and there for some photo ops, you’ll have 6 1/2 days of your week left wide open to partake in whatever shenanigans you want and to get your stories straight with your mates.

Here is my trip to Iceland 😉 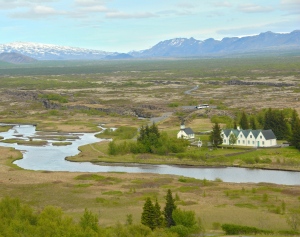 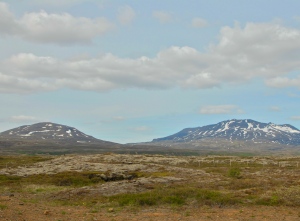 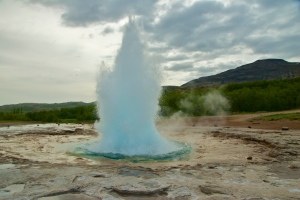 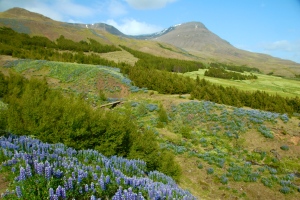 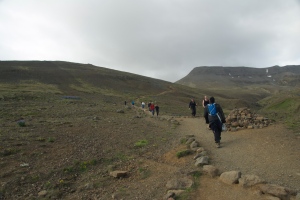 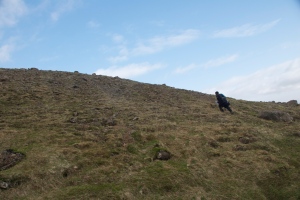 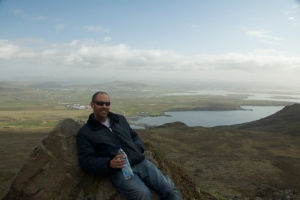 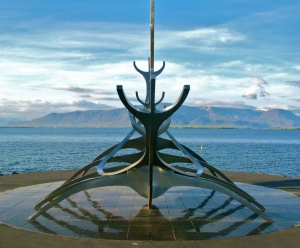 Straight Guy in the Queer Skies: The Book is now available in paperback and Kindle versions!